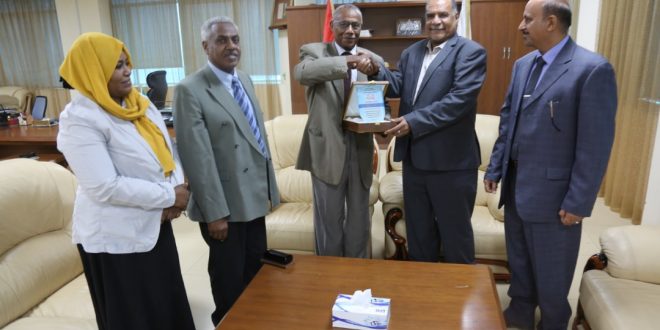 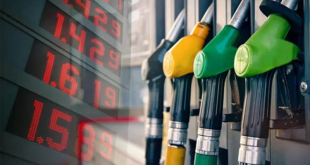 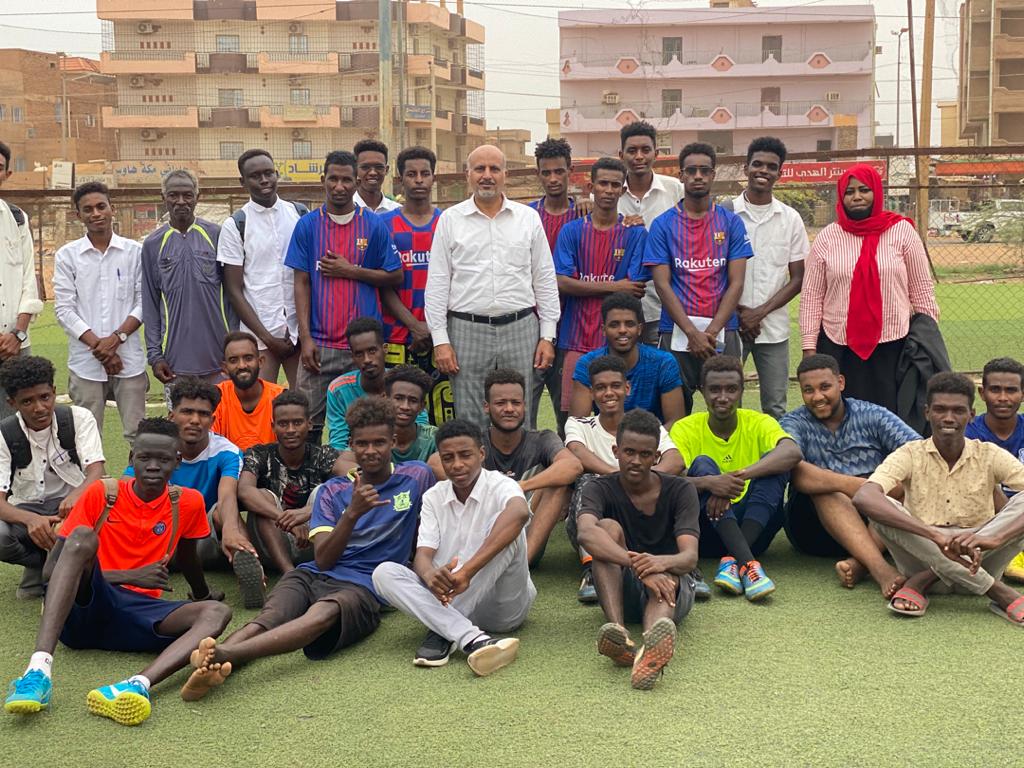 Part of a visit to the Orsam Center

A delegation from Al-Manhal Academy of Sciences, which included the Chairman of the Board of Trustees, the Dean of the College, the Vice-Dean and the Department of Student Affairs, paid an exceptional visit to the Ministry of Higher Education and Scientific Research, and they were received by Professor Mohamed Hassan Dahab, Minister of Higher Education.

In an expanded meeting, the two sides discussed the concerns and issues of higher education and ways to develop and advance it despite the circumstances the country is going through.
The Minister praised Al-Manhal Academy for Science and the boom that took place in it through academic programs and infrastructure, which reflect the growing interest of the Academy’s administration to provide an excellent study environment that helps students achieve great success.
Professor Mohamed Hassan Dahab said that he had reviewed all the reports he received about the academy, and hoped that the pace would accelerate to be promoted to a university as soon as possible.

The minister said that he had hoped to be present during the academy’s celebration of the opening of the dental hospital, but his circumstances prevented that, and he promised to be present in the coming days to stand by himself on these achievements, which are considered a leap in private education.
During the meeting, which included the two parties, an extensive discussion took place on the training of cadres and the security of both sides on its importance to improve the educational process.
At the conclusion of the meetings, the administration of the Academy, represented by Dr. Aqeel and Professor Abdul Rahman Al-Saadoun, honored the Minister of Higher Education with the Shield of Loyalty to the People of Giving.